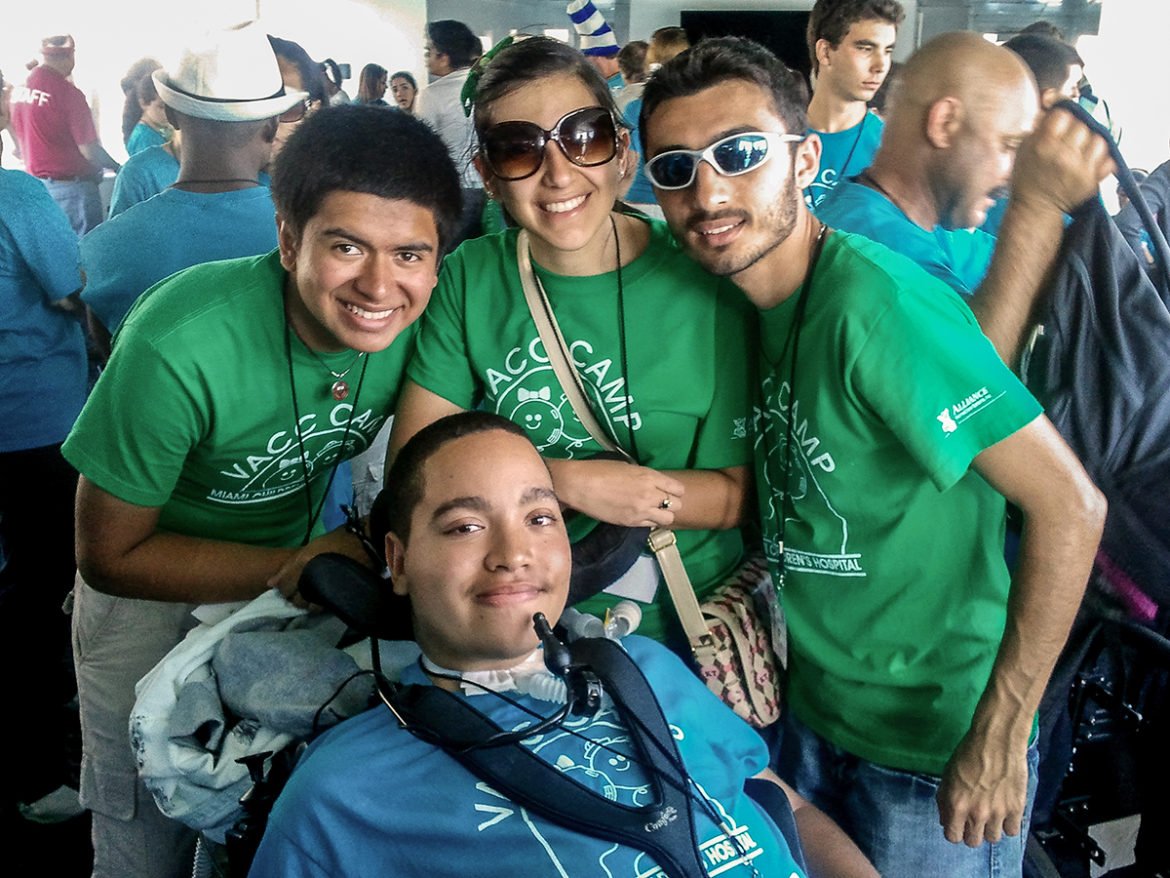 Filmed in the Spring of 2011 right here in Miami, the film documents the 25th anniversary year of the V.A.C.C. Camp, a free week-long overnight camp for ventilation assisted children (children needing a tracheostomy ventilator, C-PAP, BiPAP, or oxygen to support breathing) hosted each spring in Miami by Miami Children’s Hospital. Overnight campers and their families come from throughout the United States and internationally to socialize with peers and enjoy activities not readily accessible to technology dependent children. South Florida families and youngsters from local residential care facilities join in as day campers. 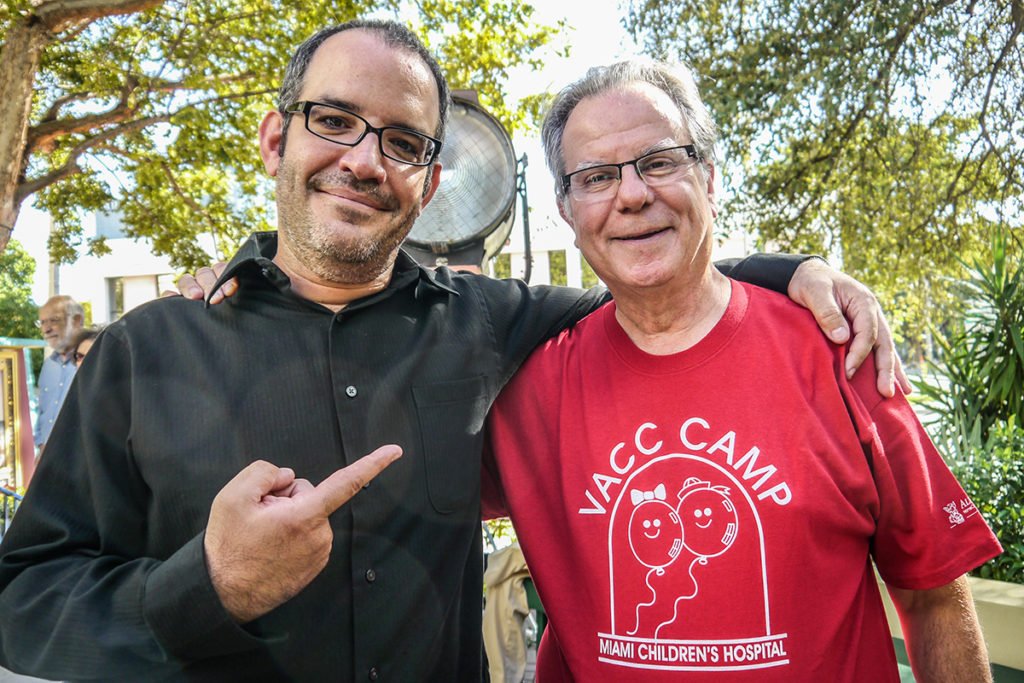 Me and Camp founder and Director of Pulmonary Care at Miami Children’s Hospital, Dr. Moises Simpser at the film’s world premiere at the 2012 Fort Lauderdale International Film Festival

“V.A.C.C. Camp: Camp Can-Do” depicts the many challenges these children and their families face on a daily basis as well as the life-changing impact these same children have on the many young volunteers (and medical staff) who give up their Spring Break each year (in South Florida!) to be a part of this truly amazing camp. It’s a film that reminds us how fragile and precious life is; to not take it for granted. It also teaches us the many lessons we can learn from those who “appear” less fortunate than many of us. I wrote about my experience at the camp upon completion of filming – you can read the post HERE.

Shot and edited by “yours truly” (with a little help from Mrs. Perez and my teenage daughter) on my beloved Panasonic DVX (of which I owned three at the time and have since retired them), here’s the film in its entirety for your viewing pleasure. Hope you enjoy it…

Sadly, since the taping of this documentary film, two of the campers featured in the film, Tyler and Amy, have passed away. It’s a sobering reminder of the life-expectancy of these campers. I was asked to record the funeral services for Tyler which took place at Providence Road Church in Miami. You can see the impact these kids make in the lives of others in this short video I produced.

I am happy to announce that V.A.C.C. Camp will be kicking off its 28th year this Spring in Miami with a brand new full-time volunteer – my 16 year-old daughter Miranda. And yes, I’ll be back to produce another short video this year. Visit VaccCamp.com if you would like more information or to support this truly life-changing camp. You can also like them on facebook (I know they’ll appreciate that!).