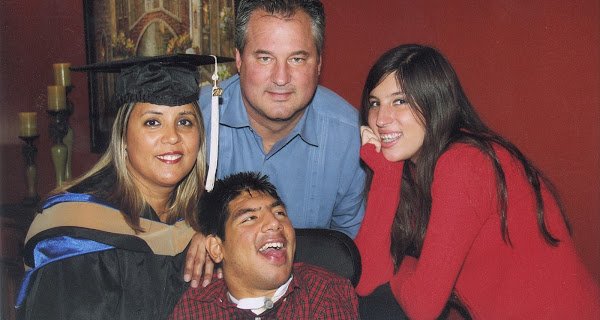 Those who know me, know of my working relationship with Miami Children’s Hospital and V.A.C.C. Camp, a free week-long overnight camp for ventilation assisted children hosted by Miami Children’s Hospital each Spring. My most recent film, V.A.C.C. Camp: Camp Can-Do, documents the 25th anniversary year of this most special camp and is currently making a film festival run.

One of the sobering realities of V.A.C.C. Camp is that in many cases, life expectancy for these special needs children isn’t very long. Since the making of the film in 2010, we have already lost three campers (two of which appeared in the film). One of those who left us this past April is one of the most popular of the campers, Tyler Fauerbach.

I was asked by the Fauerbach family to record the memorial service, which took place at Providence Road Church in Miami. Here’s a video recap of a service that reminded all those who attended of the impact a child bound to a wheelchair, who needed the aid of a ventilator to breathe…could make on the lives of so many people.