Was in NYC (again) this past weekend and back (again) at my favorite place for live music, Le Poisson Rouge in the West Village. The reason why? To catch Katie Crutchfield’s lo-fi folk/rock music project, better known as Waxahatchee. I first stumbled upon Waxahatchee (named after a creek in Crutchfield’s homestate of Alabama) after her second album “Cerulean Salt” made #22 on Pitchfork magazine’s “Best Albums of 2013” list. Gave it a listen on Spotify and I was hooked.

Waxahatchee has since released “Ivy Tripp” (2015) and “Out in the Storm” (2017) to critical acclaim and her latest stripped-down acoustic EP “Great Thunder” which revisits six tracks she recorded in 2012 as a short-lived member of Great Thunder, a band she formed with bassist Keith Spencer. It’s this very stripped-down sound that Crutchfield brought to Le Poisson Rouge this past Monday evening. It was one of the best live shows I’ve ever attended – even Mrs. Perez was smiling ear to ear after the show. 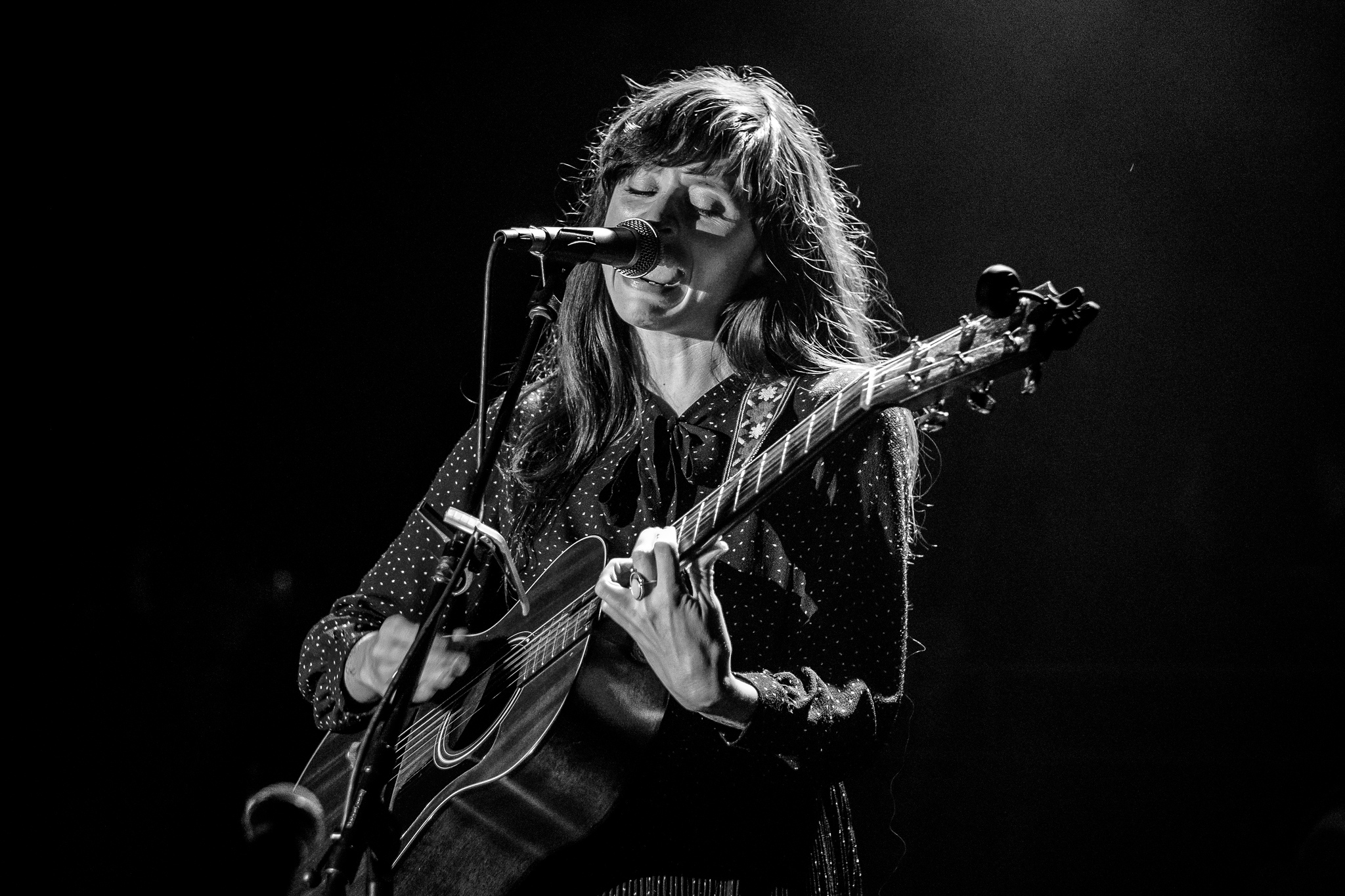 Alas, we missed the opening acts of country/folk singer/songwriter Anna St. Louis and Justin Sullivan’s dreamy lo-fi pop outfit Night Stop but they joined Crutchfield on stage for several tracks on bass and drums. Give these acts a listen.

Waxahatchee is currently on tour at a city near you – check her out (you can thank me afterwards).

Check out the full gallery of images over at my photography site danperezphotography.com

Le Poisson Rouge is one of a few live music venues that can put on shown “in the round”, where the band is surrounded on all sides by the crowd. That they also have one of the best sound systems of any live music venue in NYC as well as a truly eclectic offering of music and art, makes a visit to the former home of the historic Village Gate a must for any music lover in NYC. Nuff said.

MoMA The Museum of Modern Art, NYC (In Pictures)