Why I Like American Idol (And Why You Should Too)

My name is Dan Perez and I’m a fan of “American Idol”. There, I said it. This may shock some people but I’ve been a fan of American Idol for several years now. I had initially dismissed it as a lame teeny-bopper talent show when my wife and daughter started watching it the first season but being a family that usually sits down together for dinner around 8pm and having a TV in the kitchen, it was hard to avoid. Now for those that don’t know me, I grew up in the Bronx (and was never one to back down from a scrap), listened to Death Metal as a teenager, and my favorite films usually don’t have happy endings. So it came as a bit of a shock to me when I found myself asking my wife or daughter, “Is American Idol on today?”

It wasn’t love at first sight as the show really didn’t pique my interest until the few weeks leading up to the Kelly Clarkson vs Justin Guarini showdown of season one. But by season two I started to realize that some of these kids can really sing. Then I started to get a real kick out of Simon Cowell’s snarky, perceptive,  and brutally honest critiques of the finalists. I then found myself pulling hard for Kimberly Locke and actually debating with my wife and daughter how she was a better singer than Clay Aiken and Ruben Studdard. Oh dear, what’s happening to me?

By season three I found myself awash in “Fantasia Fever” (who can forget her stirring rendition of “Summertime“?). There was no denying then that I had indeed become a fan of the show. Now without the loathsome Simon Cowell, the show has lost some of its spark but the core elements that endeared me to the show in the first place still remain. For one, unlike other reality show contests (Survivor, Fear Factor, The Apprentice, etc), American Idol isn’t about throwing other contestants under the bus to save your own ass or using underhanded strategies to eliminate an opponent. There is no trash talking; no need to act like the biggest jerk to belittle or humble other contestants. Equally refreshing is that when a finalist is voted off, emotional group hugs replace smirks and smug looks. I like that. But American Idol also teaches us several valuable lessons that we can apply to our business and personal lives… 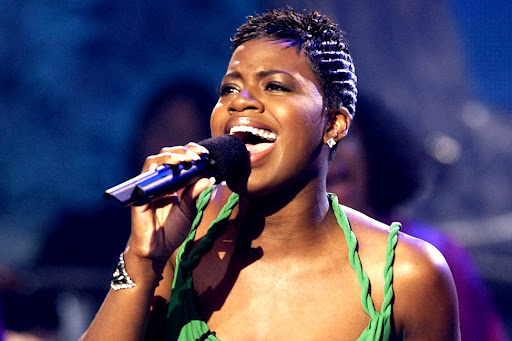 Contestants often travel hundreds (thousands) of miles and wait in line for hours for their turn in front of the judges. For many of the hopefuls, their long journey comes to a sudden and heartbreaking end during their first audition as they are dismissed (usually with indifference) by Simon & co. For others, their journey ends a few weeks later in Las Vegas. For a few others still, the journey goes on for several months. For a select few, however, the journey ends being crowned “American Idol” and a hefty recording deal.

Now, regardless of where your journey ends, it begins with that first step. Nobody knows what the future will hold; “The best laid schemes of mice and men go oft awry”. But if American Idol teaches us anything, it is this one certainty: absolutely nothing will happen without that first step. Don’t be afraid to take it.

If you’re going to make a successful run as a finalist, sooner or later you’re going to have to step out of your comfort zone. If you’re a soul singer, you’re going to have to crank out a country/western tune eventually (and vice versa). A one-trick pony won’t go far on the show. Judges will begin to call the finalists out and strongly suggest they consider some variation in their song choices. The beauty of the show is in witnessing the failures (some of them rather fantastic) of those who venture too far away from their comfort zones while watching others succeed.

If we plan on achieving any real success in our own lives, we’re going to have to eventually step out of our own comfort zone; take some risks. Whether it’s taking on a new job, relocating one’s family for a new opportunity in another state, starting a business, or deciding you’re going to become a filmmaker despite never having gone to film school. American Idol shows us that despite the possibility of failure, great rewards also awaits those that are not afraid to take risks. “There are some things one can only achieve by a deliberate leap in the opposite direction.” ~Franz Kafka 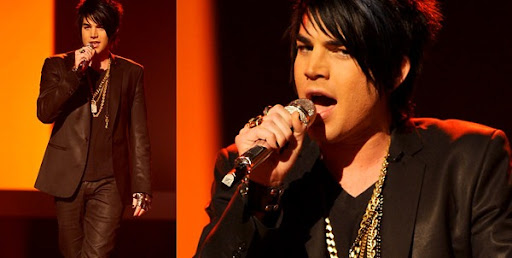 The most memorable and successful of the American Idol finalists all had one thing in common – the ability to make something old into something new. Fantasia, Chris Daughtry, Adam Lambert, David Cook and others were able to take songs we’ve heard hundreds of times and make them sound brand new. They took their own interpretation and shared it with the talented American Idol music producers and composers and created something fresh and memorable; the kind of number that once the commercials came, you’d rewind your DVR and immediately watch it again. The kind of performance that people still talk about years later.

How many of us look to put a new spin on what we do? How many of us have stirred awake at 3 a.m. in the morning with a great idea on how we can improve a certain aspect of our job? That morning, we can’t wait to get to work to share our brilliant idea but as we walk through the doors we start to think, “Well, the company has been doing it a certain way for so long – why would they even consider implementing my idea?” By the time we arrive at our cubicle, we’ve convinced ourselves that maybe our idea wasn’t so great after all. Then a few months later we learn that Bob in accounting was just promoted to Senior VP because of an idea he shared with management that was the same exact idea you failed to share. Whether you’re a filmmaker, blogger, designer or just an account executive working out of a small cubicle for a large corporation – originality gets noticed. 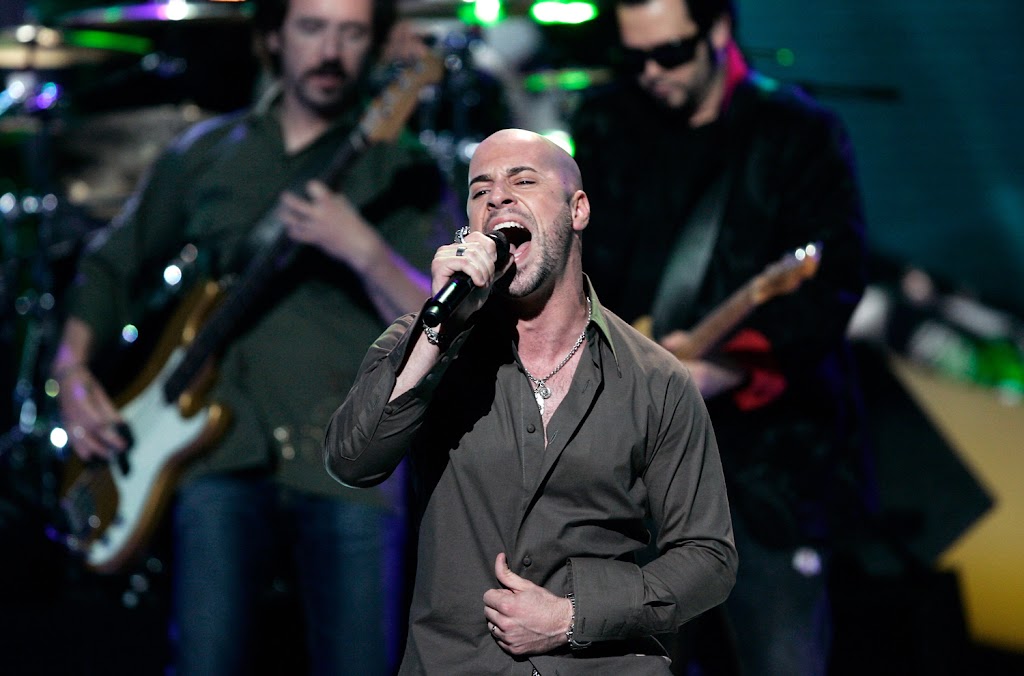 On American Idol, success one week doesn’t guarantee you a spot on next week’s show nor does a poor performance guarantee your departure either. It’s a sobering reality for many of the finalists (and their fans) when a seemingly more talented finalist is voted off after a strong outing while another finalist bombs but remains on the show to perform another week (Sanjaya, anyone?). Life isn’t always fair, yes? But just like the quarterback who fumbles the ball in the final seconds of the game to seal a loss only to come back the next week and throw a game-winning touchdown in the final seconds,  American Idol finalists sometimes get the opportunity to redeem themselves as well. It is yet another thing I’ve grown to appreciate about the show: “The Comeback Performance”. The finalist that should’ve gone home last week comes back the following week and knocks it out of the park. Oh, and does it in front of over twenty million viewers. It doesn’t always happen but when it does, it’s fun to watch.

Sometimes, despite our passion, our strategy, our talent, our best efforts – we can still fall short of our goal; we can still fail. But haven’t we also avoided the axe at some point in our career or life and found ourselves with a second chance we really didn’t deserve? It’s what we do with that new opportunity that will reveal our true character. We can decide that if we’re gonna go out, we’re gonna go out with our best performance; with excellence…or we can just hope to remain lucky. Luck runs out eventually. Excellence silences the critics, the haters. Which one will you choose? 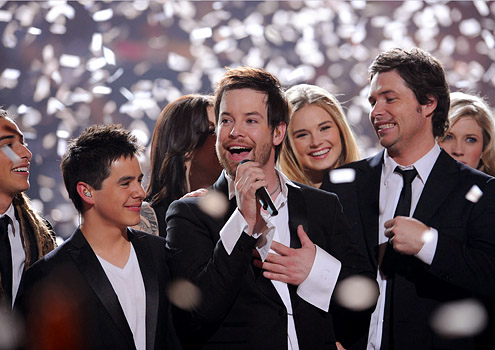 5 Things You Can Learn from Ventilator Assisted Children

The Motivator: The Business Of Selling Hope

MoMA The Museum of Modern Art, NYC (In...