From Cuba to New Jersey: The Rags-to-Riches story of Michael Fux

To several hundred children in South Florida, businessman Michael Fux has become a real-life Santa Claus. You see, since 2004, he has provided holiday gifts to over 300 underprivileged patients and families of Miami Children’s Hospital at his annual holiday event. Social workers at the hospital identify the neediest children and sometime in November, they get to select their gifts. Oh, and they can choose whatever they want. You heard right. 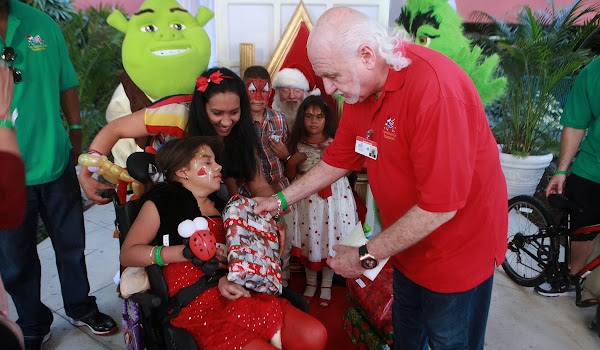 Fux grew up poor, arriving in the US from Cuba in 1958 with his family when he was 15 years old. He lived with his parents and brother in a one-bedroom apartment in a seven-story walkup in Newark, New Jersey. Since then, Fux has gone from selling used tires and recharged car batteries to a multi-millionaire in the foam bedding industry. He’s also become a self-proclaimed “car freak” with a collection of 129 vehicles, including 25 Ferraris, 12 Porches, 11 Aston Martins and six Rolls-Royces. His Ferrari FXX is one of only 20 in the world. He’s a remarkable rags-to-riches story…but he’s never forgotten where he came from. 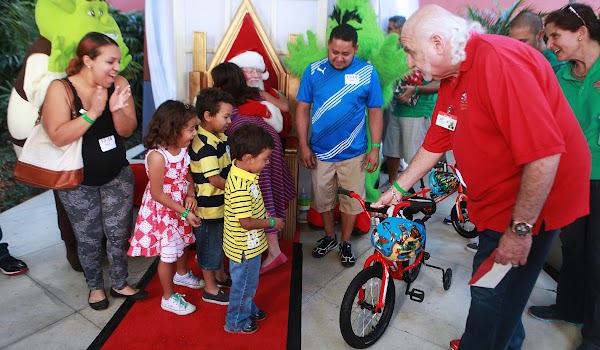 Fux has always had a soft spot for underprivileged children, especially those who are ill. Fux donated 1 million dollars to Miami Children’s Hospital to help create the Michael Fux Family Center which opened in late 2009. This beautiful and welcoming facility helps make families feel more at home while their children are hospitalized. It features showers and laundry facilities, a small workout gym and massage room, kitchen, and a mini movie theater. It’s become a much-needed haven for parents who spend whole days at the hospital while their children are being cared for. 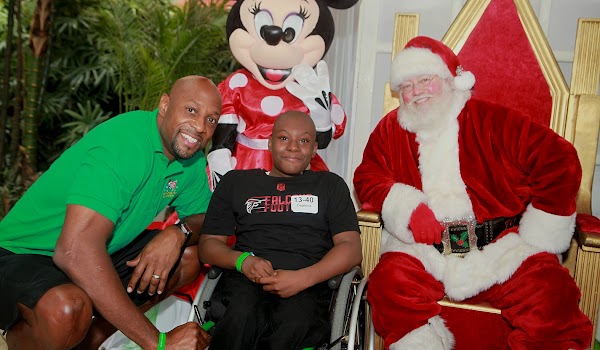 This year’s event brought out regular volunteers like former NBA star Alonzo Mourning, DJ Irie (the official DJ of the Miami Heat) and 2013 Indianapolis 500 winner Tony Kanaan. The children and families also enjoyed a surprise performance by Danielle Bradbery, winner of NBC’s “The Voice” in 2013. Also in attendance, personally handing out gifts to the children, was Michael Fux. “Writing a check is easy but never brings you the joy of being with the actual children and seeing their faces”, says Fux. “So I sometimes say to people that I’m very selfish because I do this because it makes me happy.” 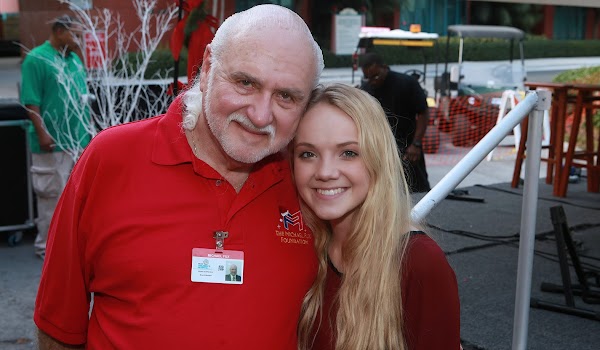 I’ve filmed this event several times for Mr. Fux in the past, but this year, the idea was to create a short film that will take viewers behind the scenes and illustrate the effort that goes into this type of event. I mean, besides the preparation of several hundred gifts, there’s also food and entertainment for all the children and families. Fux hopes to induce additional sponsors to get involved and grow the event from 300+ children to several thousand. So, scroll back up to the top of the post and enjoy the the short documentary-style film I shot and edited that shows how “selfish” Michael Fux really is.

Not really a fan of Mr, Fux’s adult IMDb movies.