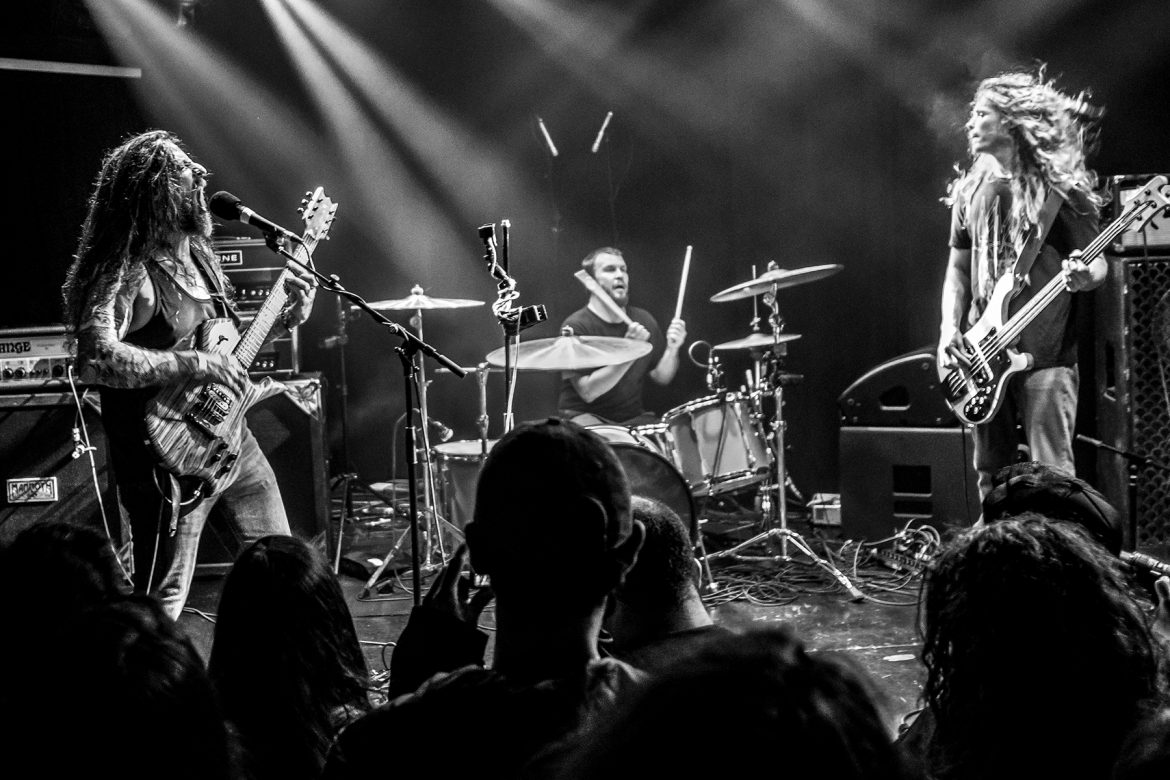 I know you’re probably here for the Yob pics, but I feel compelled to preface the photographs with a little personal history. If you could care less about that, just scroll down. For those of you who are still here, thanks for indulging me…

It’s been about 30 years since I attended a metal concert with my old friend Jose. Jose and I have been friends since fourth grade. We became metalheads during our teens listening to WNYU radio’s ‘Hellhole’ show where we got turned on to Slayer, Mercyful Fate, Anthrax and a bunch of other underground metal bands (I’m talking early 80s here – the dawn of Thrash/Death Metal). In high school, we went to see bands like Megadeth, Overkill, Flotsam & Jetsam, Manowar, Metal Church, Motörhead and others; mostly at the old Ritz Theater in the East Village (now Webster Hall). 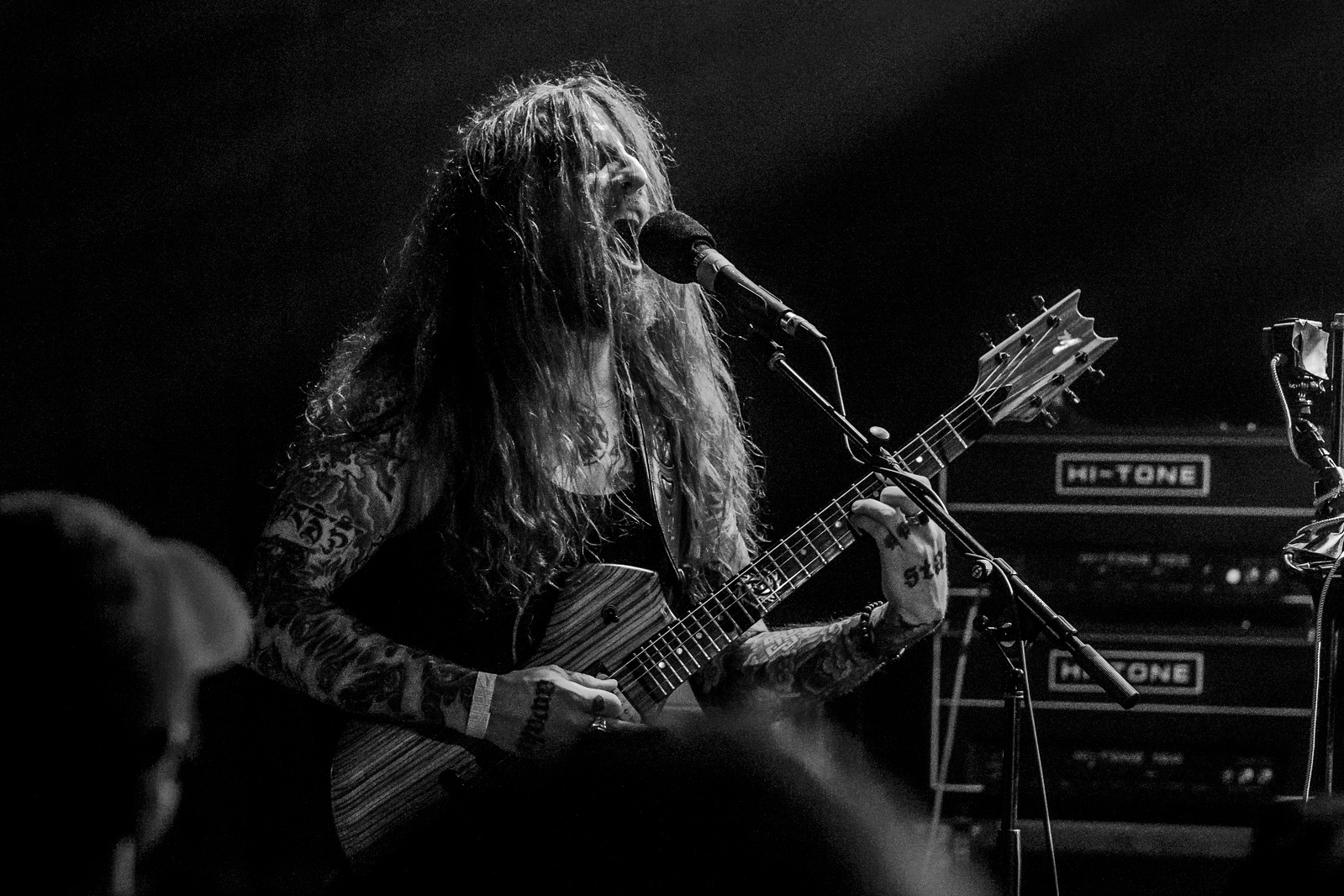 Through the years, our lives evolved from a couple of metalhead teenagers to adults with wives and kids and all that other stuff that happens when you “grow up”. Moreover, I moved to South Florida 15 years ago. In short, we hadn’t attended a metal concert together in almost 30 years (and unlike me, Jose still sees about 10+ metal shows a year). But on my recent trip to NYC last week, Jose turned me on to a doom metal band called Yob who happened to be playing at my favorite place for live music in NYC, Le Poisson Rouge on Bleecker Street. Before my trip to NYC, I gave their albums a few listens while at the gym (they kicked ass) and next thing you know, I’m arriving at LaGuardia Airport in the afternoon and meeting my old friend in front of LPR later that evening to see Yob. Twas like old times. Good times. Now enough about me and Jose.

Also on the bill were two other bands, Seattle based duo Bell Witch and all grrrl outfit Heavy Temple.

Check out the full gallery of images over at my photography site danperezphotography.com

Video: Get to Know United HomeCare® of South Florida

The Whitney Museum of American Art (In Pictures)