Team Kemp: Three Days in the Life of a Financial Planner 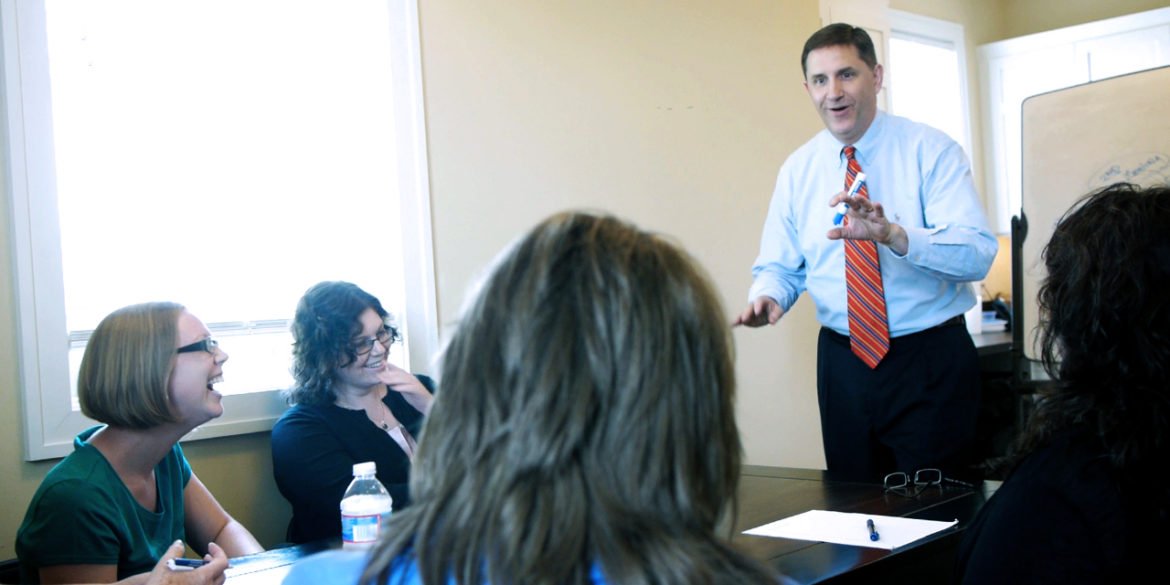 Please allow me to introduce you to Mark Kemp, President and CEO of Kemp & Associates, a retirement and financial planning operation located in Harleysville, Pennsylvania. His company currently manages about $250 million in total assets but his success story is as improbable as it is remarkable.

I’d actually never heard of Mark Kemp until I received a call from him in early 2012. Apparently, the good folks over at Nationwide Financial wanted to profile a successful financial planner and had chosen Mark, who offers several of their products regularly to his own customers. The plan was to create a short documentary-style video which would include spending a day at Mark’s business then traveling with him to the Nationwide corporate headquarters in Columbus, Ohio, where Mark was to address over a hundred company representatives.

So, how did I come into the picture, you ask? Well, Mark had seen my documentary film “The Motivator: The Business of Selling Hope“, which is based on a weekend in the life of a motivational speaker, and thought I’d be the ideal fit for the project. Smart man.

From humble beginnings, Mark candidly shares his rather remarkable story of how he went from wanting to be a Baptist minister to selling life insurance door-to-door in icy Minnesota to starting Kemp & Associates from his dining room table in 1989. Mark’s story is about believing in oneself and one’s family – and letting your personal values guide the way. It’s a story for not only those in the financial industry but for every entrepreneur and anyone who aspires to be an entrepreneur.

Now, In an industry known for its alarming lack of regulation and hidden fees; an industry where hefty commissions take precedent over the needs of the client, trust plays as big a role as ever in deciding with whom to invest a large portion of your retirement nest egg. When you can allow potential customers to get to know you, your company, your beliefs, and even your family, without ever setting foot in your office – it gives you a big advantage over your competitors. An effective, well-produced video can be a difference-maker. Period.

Now, I can already hear some of you saying, “Well, of course a person’s gonna say all the right things in front of the camera – give me a break, Dan!”. To that I simply suggest you watch the video and judge for yourselves…

And then ask yourself, “How can I use video to stand out from my competitors?”