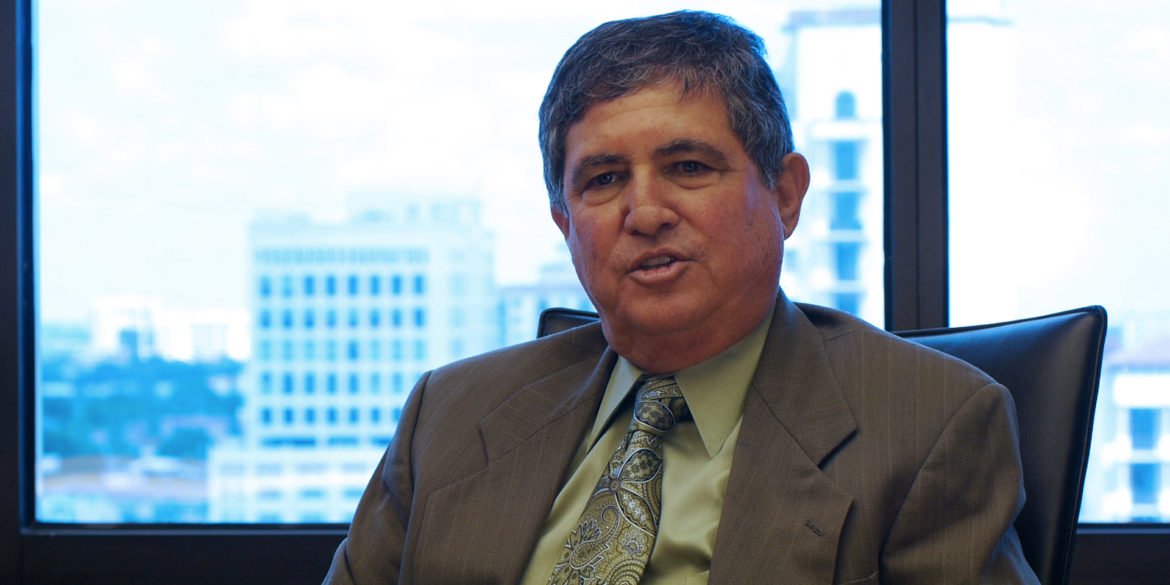 Allow me to introduce you to Coral Gables based accounting firm Goldstein Schechter Koch. For over 60 years, they have been serving South Florida businesses, non-profit organizations and individuals. A perennial finalist and past winner of the South Florida Business Journal’s “Best Places to Work” award, Goldstein Schechter Koch not only recognize their responsibility to their clients but to their employees.

There’s an interesting story to how I came across the good folks at GSK. Back in 2006 when I just started my video production business, I would produce videos for a number of local non-profit organizations (for little to no money) just to have a body of work to show possible prospects. One such organization was the National Kidney Foundation of Florida. Those who know me well know my wife is on her second kidney transplant (and going strong) and that I’ve written about the importance of organ donation on my blog before. So in late 2007, as I was producing a video to kick off the 2008 Miami Kidney Walk, I met Howard Lucas, CEO of GSK.

Howard Lucas (pictured above) serves on the Board of Directors of the National Kidney Foundation of Florida and the folks at Goldstein Schechter Koch form a team and get involved in the non-competitive 5k walk every year. During the production of the Kidney Walk video, Howard asked me if I produce company videos. I said “Sure do!” (even though I had never actually done one). So about a week later, I met him at his office along with the company’s VP of Marketing Christine Suchyna to discuss video ideas and cost. Yeah, I was a bit nervous.

After a creative discussion, I was asked how much the video would cost. Now, I had never actually had to offer up a price for a company video before and I didn’t want to come off as too cheap or too desperate (despite the fact that I really was desperate for a few bucks). So I looked Lucas in the eye with my best poker face and uttered a dollar amount; a dollar amount I had never uttered before for my video production services. My mouth suddenly went dry; I could feel beads of sweat running down the side of my face which surely was turning red. I stood silent, afraid to breathe. Lucas looked up at Christine then back at me and said, “Sounds good. Send me an invoice and get with Christine to schedule shooting dates.” I took a breath. I got it.

On the way back to the elevator, the experience of a 10 year career in sales (my life before starting my video production company) suddenly crashed down on me and I began kicking myself. Damn it, I came in too low.

So that’s the story of how I landed my very first corporate video (you can watch it HERE). They ended up loving it and my video production business has never looked back. I’ll always be grateful for the opportunity Howard Lucas and the folks at GSK gave me. Now it’s five years later and they’ve called me back to update the video so here it is (and yeah, I think I came in too low again this time). Enjoy!

Nice work Dan. It paints a very positive, personal portrait of the firm.