The ONLY Social Media Book You’ll Ever Need. Really.

In some cases, the release of these books is preceded by a “book tour” in which the “author” (again, I use the term loosely) will select several strategic locations across the country to visit to promote the book and hopefully amass considerable pre-orders or actual sales of the book. Sometimes, the “author” will allow you to pay him/her a fee (discounted, of course) to come visit your business or organization to discuss (promote) his/her book (yeah, I know).

Of course, to the “author”, pre-sales are important; very important. Those pre-sales count when the book is finally published and the “authors” really, really, really want you to help them crack those Top 10 lists on Barnes and Noble and amazon.com. That way, they can add “Best Selling Author” to their resume and have a better chance at landing a juicy speaking gig at one of the many social media/marketing conferences that seem to take place every week.

They (people) want to feel important (more on that later) and they want you to help them. 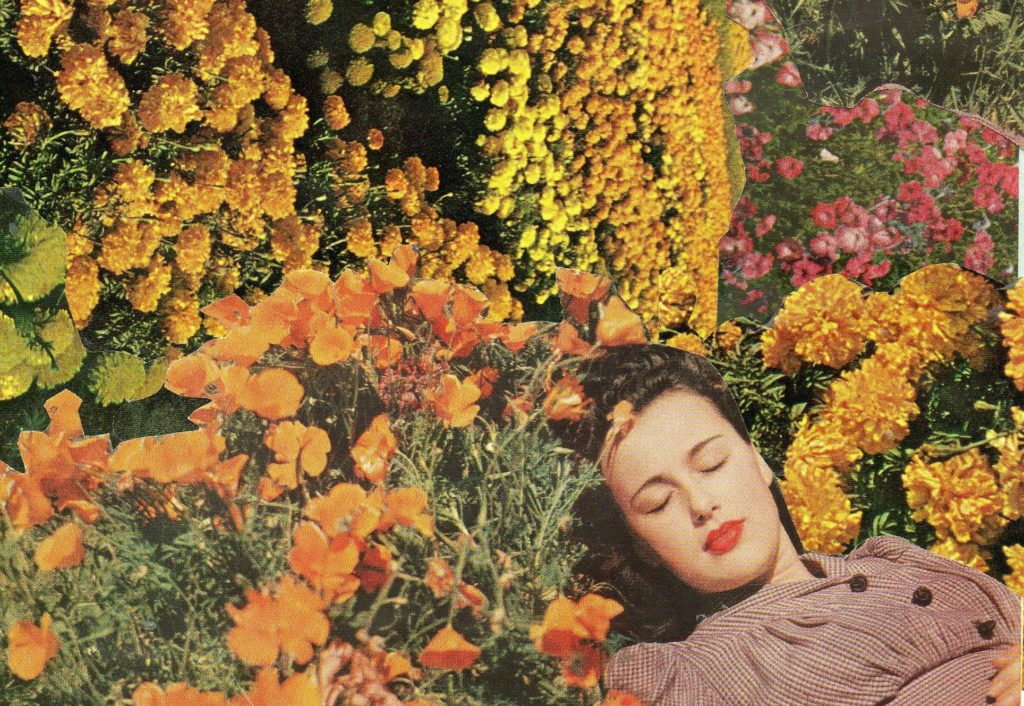 So, please allow me to save you some time and money. I’m gonna share with you the only book you’ll ever need on social media. That’s right, the only book on successful social media engagement you’ll ever need. I mean, it’s the book that most of these social media “authors” borrow a great deal of their content from anyway (paraphrased, of course). Oh, and it’s already a best-seller, having sold over 15 million copies worldwide.

Hold up, let’s first take a look at what the book claims it will help you achieve:

1. Get out of a mental rut, think new thoughts, acquire new visions, discover new ambitions (Any bloggers out there? This one’s for you!)

3. Increase your popularity (Empire Avenue, anyone?).

4. Win people to your way of thinking (gotta master this one if you plan on becoming a “thought leader”)

5. Increase your influence, your prestige, your ability to get things done (the author had Klout figured out long before Joe Fernandez did)

6. Handle complaints, avoid arguments, keep your human contacts smooth and pleasant (Ok, I’m not all that great at these but I’m on the fence about this one anyway)

7. Become a better speaker, a more entertaining conversationalist (you won’t be asked to speak at Blogworld if you suck as a speaker…right? Hello?)

8. Arouse enthusiasm among your associates (who doesn’t love arousing and/or being aroused?)

Oh, did I forget to mention that it was written back in 1936? Several decades before social media and ipads even existed? My bad.

“Dan, how can a book written in 1936 be relevant in today’s high-tech social media world? How?!!!

Because human beings haven’t changed a heck of a lot since 1936. They still want the same things, have the same needs, want to be communicated to the same way. And isn’t successful social media engagement based on human interaction? Real people communicating with other real people? 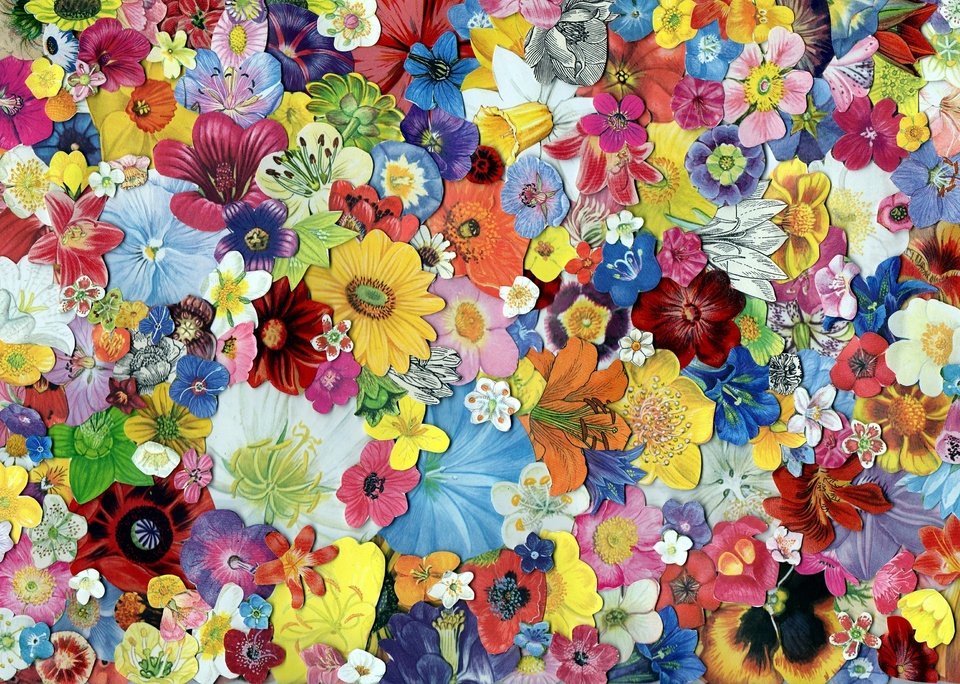 Here’s an excerpt from the book:

Sigmund Freud said that everything you and I do springs from two motives: the sex urge and the desire to be great.

John Dewey, one of America’s most profound philosophers, phrased it a bit differently. Dr. Dewey said that the deepest urge in human nature is “the desire to be important.”

Here is a gnawing and unfaltering human hunger, and the rare individual who honestly satisfies this heart hunger will hold people in the palm of his or her hand and “even the undertaker will be sorry when he dies.”

The desire for a feeling of importance is one of the chief distinguishing differences between mankind and the animals.

You really think people have changed that much since 1936? With our craving for twitter followers and facebook friends, all the Klout whores desperately trying to game the system and the circle jerk going on over at Empire Avenue? Can I get an “Amen”?

“Ok Dan, I see your point but who the heck wrote the book and why should anyone give two shits about what he has to say?”

The author was born in Maryville, Missouri, the son of poor farmers. In between milking his parents’ cows every morning, he managed to earn a college education while riding to and from school daily on horseback(!).

After college, he took a traveling sales job for Armour & Company (a slaughterhouse and meatpacking company) selling bacon(!), soap and lard(!). The author made his sales territory of South Omaha, Nebraska, the national leader for the company. So, unlike many of these social media business “authors”, this particular author actually worked and attained success in a corporate environment; in sales no less. But you’re probably thinking, “But Dan, how hard is it to sell bacon?” I’ll give you that one. So, let’s move on…

By 1911, the author saved up enough money to quit his job and move to New York to pursue an ill-fated acting career. He soon found himself broke and living at the YMCA on 125th Street. The author, realizing that his past sales success was due primarily to his great ability to communicate with others, then came up with the idea to teach public speaking classes for adults. He successfully pitched the idea to the Y.M.C.A, who allowed him to begin night classes in return for a cut of the profits.

I’ll make a long story short and just state that by 1914, the author was earning $500 (the equivalent of nearly $10,000 today!) every week(!). By 1916, he was able to rent out Carnegie Hall and lecture to a SRO crowd. Most of today’s so-called social media “thought leaders” would barely be able to fill New York’s Carnegie Deli much less Carnegie Hall. The rest, as they say, is history. 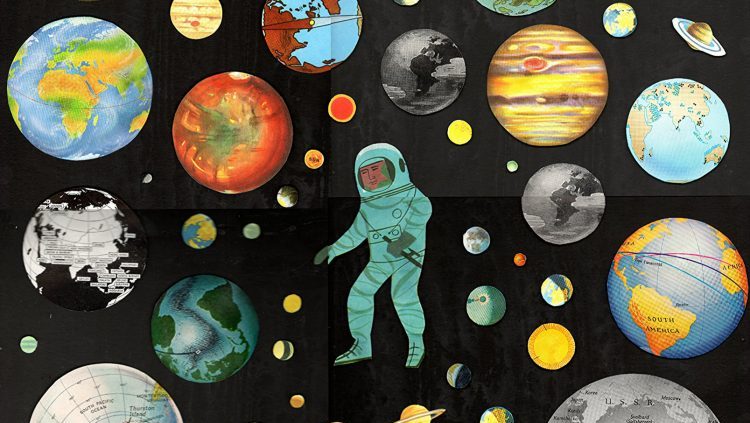 If you haven’t guessed it already, the author is Dale Carnegie. The book is “How to Win Friends and Influence People”.

Carnegie came from poverty, gave himself an education, realized he could sell the shit out of bacon and lard, shifted his career path to chase after his passion (becoming an actor), realized that a career as an actor sucked balls, then found himself broke and at the proverbial crossroads of life. Carnegie then identified what he was good at (speaking/communicating), realized what people wanted and were willing to pay for (to become better speakers/communicators), and took action.

Oh, and Dale Carnegie Training, which Dale Carnegie himself founded back in 1912 (that’s right, a hundred years ago) is still going strong; currently represented in 50 of the United States and in 80 countries worldwide. Think these social media “experts”, many of whom are just trying to boost their own importance and hustling for speaking gigs by getting you to buy their books, will leave that type of legacy?

Moreover, if you happen to have a real job where you interact daily with real people and you happen to work in sales, marketing, PR, or if your goal is to move up in your company or if you already hold a management position, or if you happen to be the type of person that likes to network face-to-face with other real people at events hosted by your local Chamber of Commerce to grow your business or even to land a new job – then this book will also give you the skills you need to succeed in the “real world”. That’s what really gives this book the edge over the other, online-focused, books.

People want to feel important. Your staff, your co-workers, your customers, your prospects, your facebook friends and twitter followers. This book will tell you how to accomplish that in a way that produces positive results. We may have many more methods of communicating with people today but what people want hasn’t changed. It brings out the best and the worst in all of us.

Don’t just take my word for it, read the book. You can even view a pdf of the book here. And if you still wanna make the latest “Social Media Author of the Week” feel important by coughing up $10-20 bucks to buy his/her book, go ahead. But what you’ll probably soon realize is that you’re really just buying a cheap imitation camouflaged with social media hyperbole and technospeak.

and I hate doing that.