Charlie Horse. That was the name of the band that put me on a plane last Thursday from Fort Lauderdale (where I live) to New York just to see them perform. Charlie Horse. Why? Well, it all started near the end of March with a phone call from my “little” brother Ruben (the youngest of seven) who happens to be the GM at (Le) Poisson Rouge (formerly The Village Gate) in New York City’s West Village. He informed me that one of my all-time favorite bands, Yo La Tengo, would be opening for a band called Lambchop under the name of Charlie Horse at his club in a few weeks.

Now I’ve been a fan of Yo La Tengo ever since I came across their “Upside-Down” single while working a year at Tower Records on West 4th and Broadway back in 1992. I’ve gone on to purchase and enjoy every studio album the band has produced from “Fakebook” to “I Am Not Afraid of You and I Will Beat Your Ass”. Alas, I’ve never seen the band perform live.

That all changed this past Thursday as I flew up to New York and made my way to (Le) Poisson Rouge early (arriving just after 4pm for the 7:30pm show). I met up with my brother and waited for the band to arrive. First James McNew (bass, vocals), then Georgia Hubley (drums, piano, vocals) and finally Ira Kaplan (guitars, piano, vocals). I’ll skip over the part about me trying desperately not to act like a silly schoolgirl watching Justin Bieber take the stage for a sound check and just fast forward to the show, yes?

As “Charlie Horse” took the stage, you could hear the faint whispering of voices throughout the club. You see, Charlie Horse never identified themselves as Yo La Tengo, they just began to play a tender acoustic set that never seemed to ascend any higher than a sweet whisper in your ear. They kicked off the set with several cover tunes and by the time they got to “Sugarcube“, those in the crowd familiar with the band’s music began to coo ever so quitely as the first bars played; a hushed murmur that was quickly silenced so as to not shatter the hypnotic spell the band had cast on the crowd. Yo La Tengo finished their set with a bewitching version of “Our Way To Fall”; (Le) Poisson Rouge’s superb sound system allowing every subdued note to gently settle on those in the room. Then, like a cool breeze on a hot summer day, it was over. Me, a big stupid grin stuck on my face long after the band had exited the stage.

The “headliners” then took the stage. I was not familiar with Lambchop but their set was a slow burn of sultry country-folk songs punctuated by frontman Kurt Wagner’s commanding voice and twangy guitar. With a tough act to follw, they did not disappoint; captivating the hushed audience for nearly an hour. It was a good night.

Afterwards, it seemed fitting that my first Yo La Tengo show was witnessed before a sold out audience of about 400 people; the band performing under an assumed name. They’ve been the secret of rock “connoisseurs” for over 20 years; their musical genius was never meant to be consumed by the masses. And on that evening, I was glad to be a part of the minority.

Got Spotify? Then give a listen to Yo La Tengo (and Lambchop) and if you’re in New York or visiting New York, go check out (Le) Poisson Rouge (and tell them Dan Perez sent you!).

Here are a few photographs I took whilst seated at the front table and backstage with the band (thanks, little brother!) 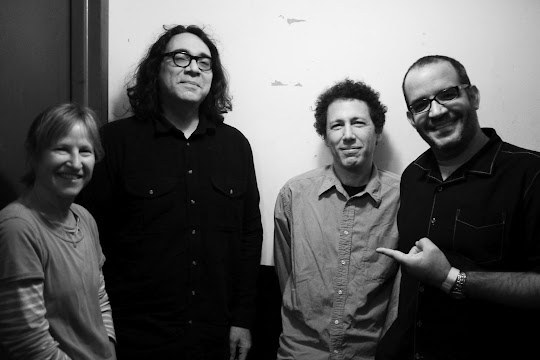 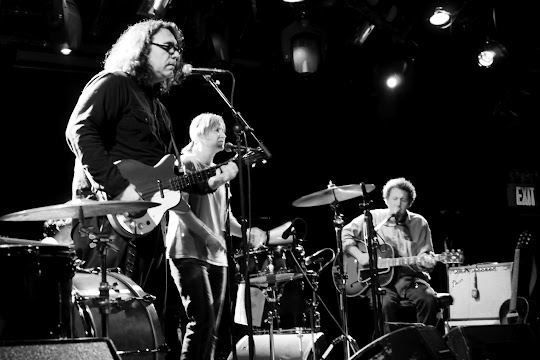 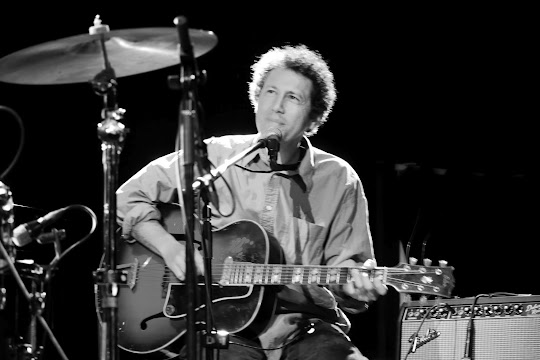 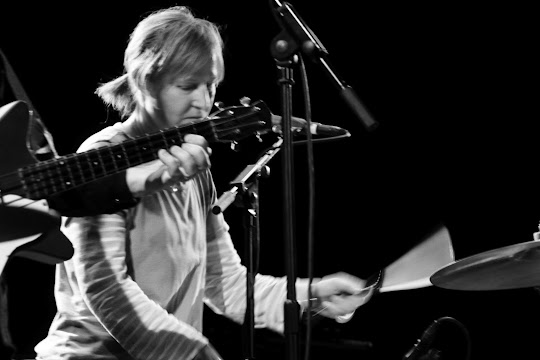 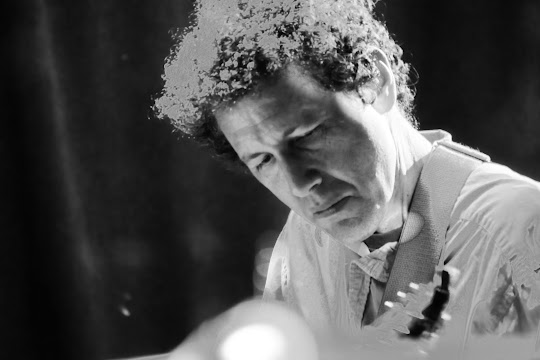 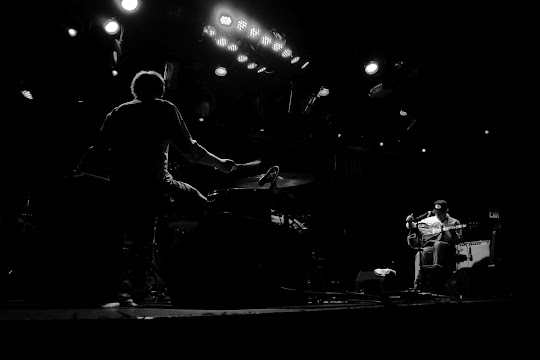 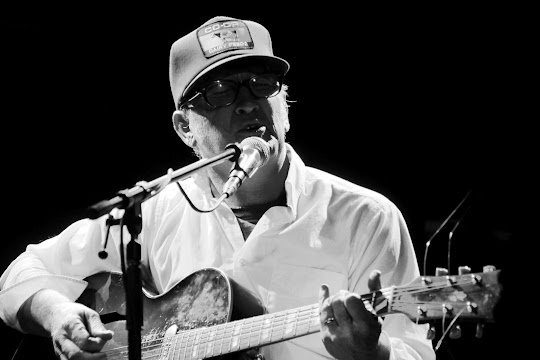 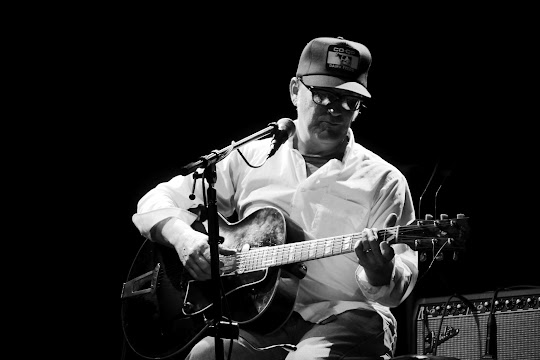 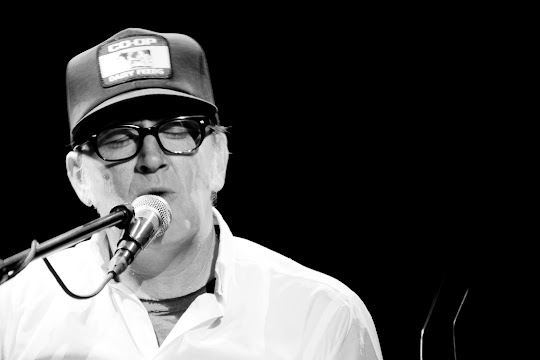 Very cool story. I’m lucky to live in the same town as Yo La Tengo and try to see them whenever I can. I had no idea they were Lambchop’s opening act until the got on stage last week. So neat to hear your take on it.

I was lucky enough to see YLT open for Johnny Cash back in 1994; they were amazing doing a quiet acoustic set. In 2000 they toured with a “large band” version of Lambchop and that was superb as well.

I’m pretty sure I saw Lambchop open for Yo La Tengo a little over a decade ago.  YLT never ceases to amaze!

[…] myself at (Le) Poisson Rouge (where my aforementioned younger brother Ruben is the GM) enjoying a live show. While at the venue, I noticed that Missy Higgins would be performing there the coming week. Missy […]