If Today Was Their Last Day: A True Story

***I published this post three years ago during the holiday season. I look back on it every now and then and it still resonates with me; still serves to remind me that even though tomorrow is highly likely, it still isn’t guaranteed – for you or someone close to you. With the holidays and the new year upon us, I decided to share it again.***

IF TODAY WAS THEIR LAST DAY

You often hear the saying, “Live each day as if it’s your last“. It sounds like quite an exciting way to live one’s life, yes? I’m a believer, however, that living each and every day in such a manner would surely burn you out by around day 46. Why the need for such urgency? I mean, less than 1% of the world’s population dies each day so the percentages that you’ll live to see tomorrow are heavily in your favor. You never know, though, do you? Now, imagine if it wasn’t your last day but *their* last day? Another person in your life; a friend, family member, spouse, loved one. What if someone you cared for wasn’t going to wake up tomorrow morning and neither one of you knew it?

Oh, and they were spending their last night with you?

Victor was a fellow videographer who I met at a local professional videographers association meeting. We hit it off well from the beginning and over time had become good friends. I hired him for several of my own video productions, even bringing him with me up to Orlando one time for an overnight video shoot. You can learn a lot from a person when you spend over 6 hours with them in a car. What I liked best about him was his professionalism and easy-going style. He was the kind of guy you liked within a few minutes, he radiated health and positive energy and was always smiling. You don’t meet too many people like that.

Several months had gone by without us speaking (for no particular reason) until one day I found myself videotaping an afternoon wedding with a photographer who I knew was also friends with Victor. Near the end of the shoot, I asked him if he had seen or spoken with Victor lately. He paused and looked at me quizzically for a second before he said,
“You haven’t heard?”
Heard what?
“Victor had a heart attack.”
A heart attack?!
“Yeah.”
Did he die?
“No, he’s doing OK. He’s staying with his sister in Miami.”
Oh. 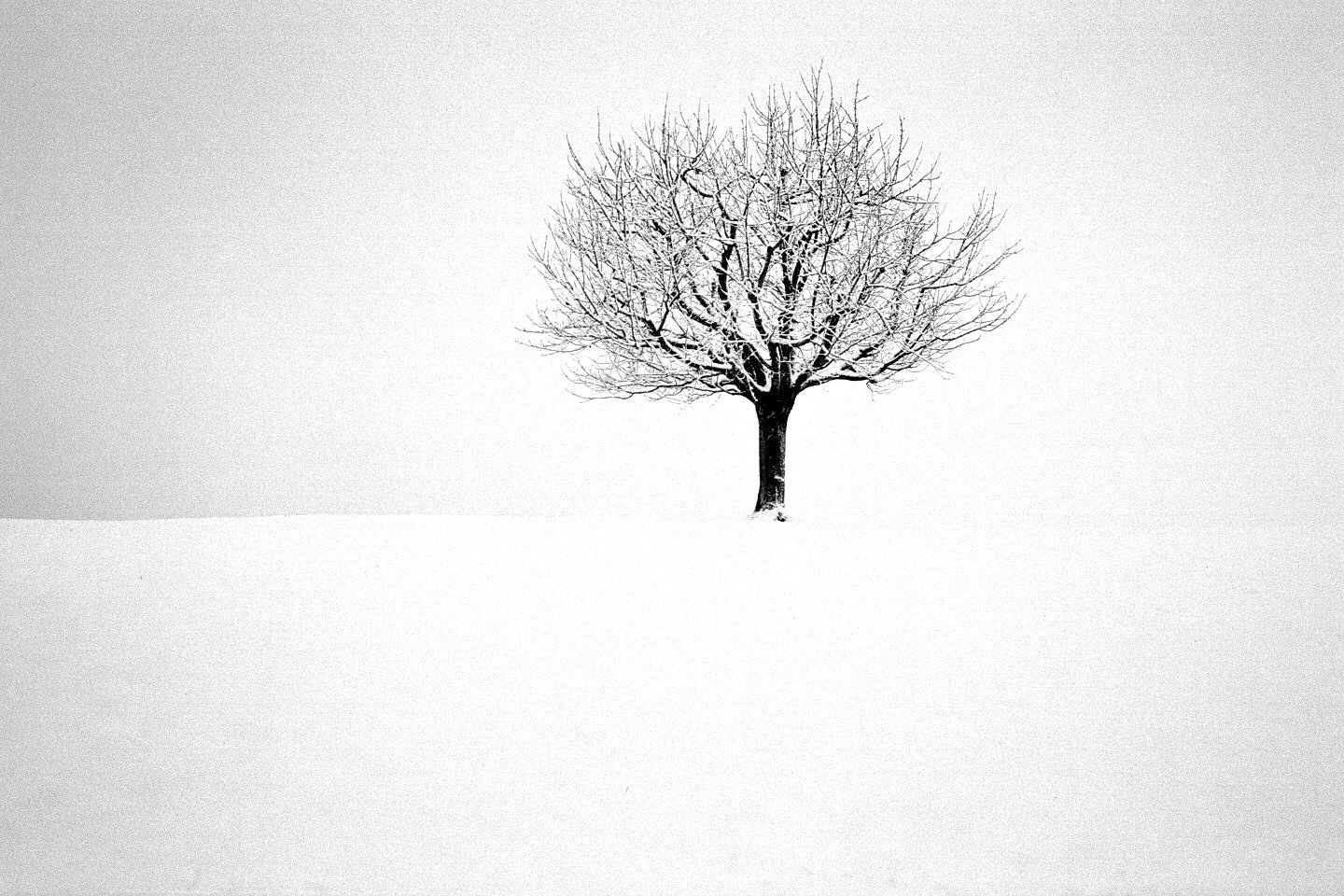 I called Victor as soon as I got to my car. He told me he had survived what doctors call a “Widow Maker” heart attack. He said he had felt a sudden pain in his chest and checked himself into the nearest hospital. That’s when the heart attack occurred. “My doctor told me I’m lucky to be alive” he said. “Most people don’t survive those kinds of heart attacks.” He went on to say that he was feeling good and was staying at his sister’s house in downtown Miami while he recovered.

The next month, I arranged with Victor to stop by his sister’s house and visit him as my wife and I were driving back home from a holiday party we were attending in Miami. We arrived at his sister’s house a little after 9pm. Victor was glad to see me and it was good to see him. He looked amazingly well – you’d never know that he had survived a lethal heart attack just a few months earlier. He introduced my wife and I to his sister and her teenage son and daughter – they all made us feel very welcome. To our surprise, the sister had prepared a meal for us so we all sat down to eat together.

Over the next two hours, we ate, drank wine, talked and laughed – a lot. It was as if we were all old friends. It was a shame to have to leave but we promised our daughter’s sitter that we’d be home no later than midnight. Before leaving, we shared a couple more laughs and then it was time for farewell hugs. As we got into our car and pulled away, we saw Victor and his sister waving to us from the front of the house. Victor had a huge grin on his face.

It was the last time I would see him alive. 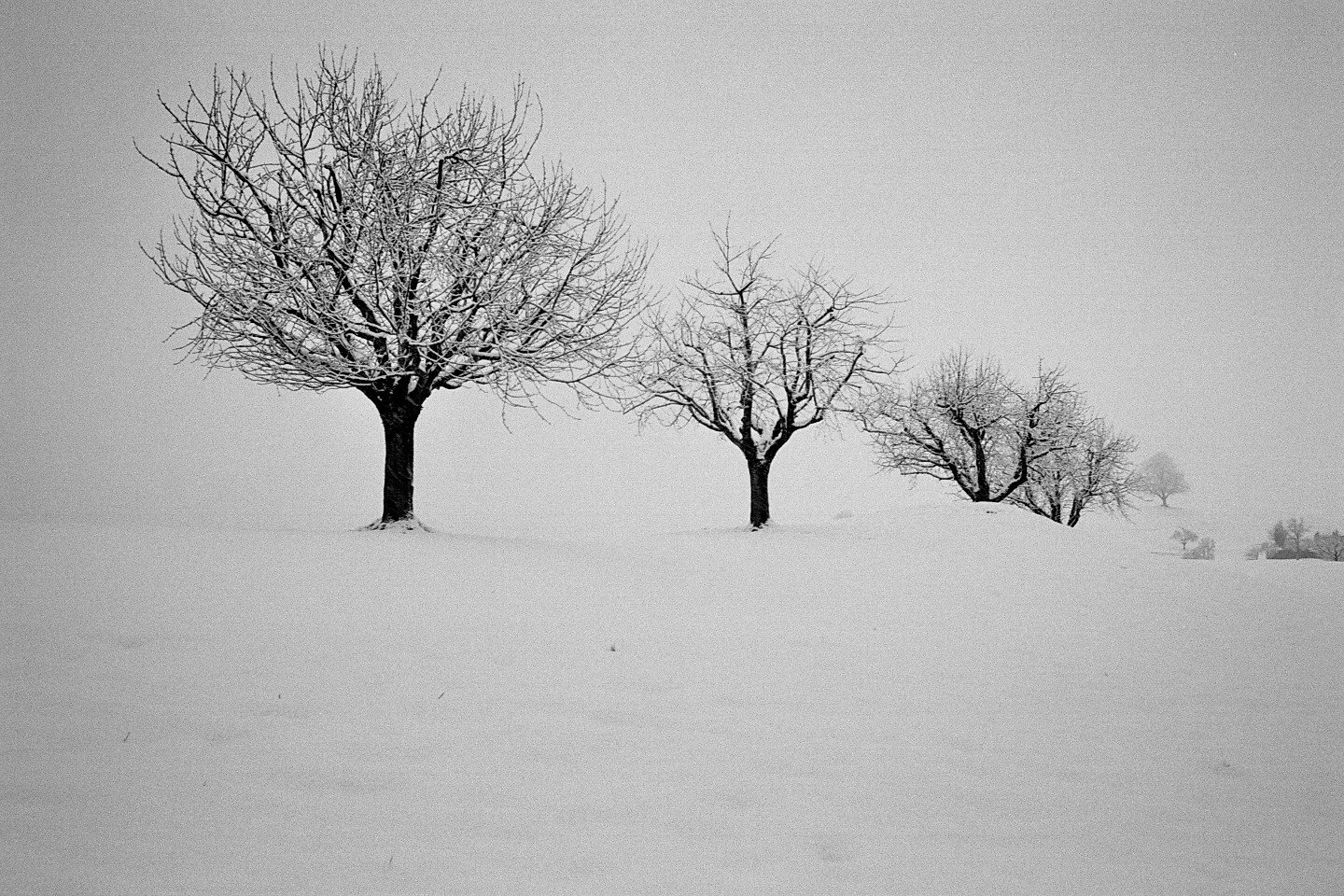 THE DAY AFTER THE LAST DAY

Late the next morning, I called Victor’s cell phone to thank him and his sister for their hospitality. It wasn’t his voice I heard when the phone was answered but rather the voice of his nephew. I asked if Victor was around. There was an unusually long pause on the other end of the line before I heard, “Well, I don’t know how to tell you this but…Victor died in his sleep last night.” My blood suddenly ran cold. Surely this was some sort of joke. “When we went to his room this morning, we found him dead in his bed.” All the saliva in my mouth seemed to have dried up and I was barely able to muster, “He died? How could that be?” Now, this was a person who was eating, drinking, and laughing with us just the night before. Dead? The nephew went on to tell me, “The paramedics said he must have had another heart attack in his sleep. He didn’t survive this one.”

After regaining my senses somewhat, I expressed how shocked I was to hear the news and clumsily began offering my condolences. The nephew then told me, “You know, it’s the weirdest thing. Last night was the happiest he’s been since he had the heart attack. I’d never seen him in such a good mood. He never plays video games but after you guys left, he played video games with us until three in the morning. He was so happy that you guys had come over.” I was speechless.

Needless to say, my wife was visibly shaken and stunned when I told her what had happened. Even the news about how happy he had been after we had left did little to raise her spirits, or mine; what had happened was just too weird. Later that week, we were on our way to Victor’s funeral. When we arrived, I sought out Victor’s sister. Upon seeing my wife and I, she rushed over to us with tears in her eyes. As we embraced, she began to tell us how happy our visit had made Victor, how he hadn’t been in such a good mood in months. In a strange way, it began to make my wife and I feel good that with no knowledge of what the future would hold, we had helped make another human being’s last night on Earth a special one. 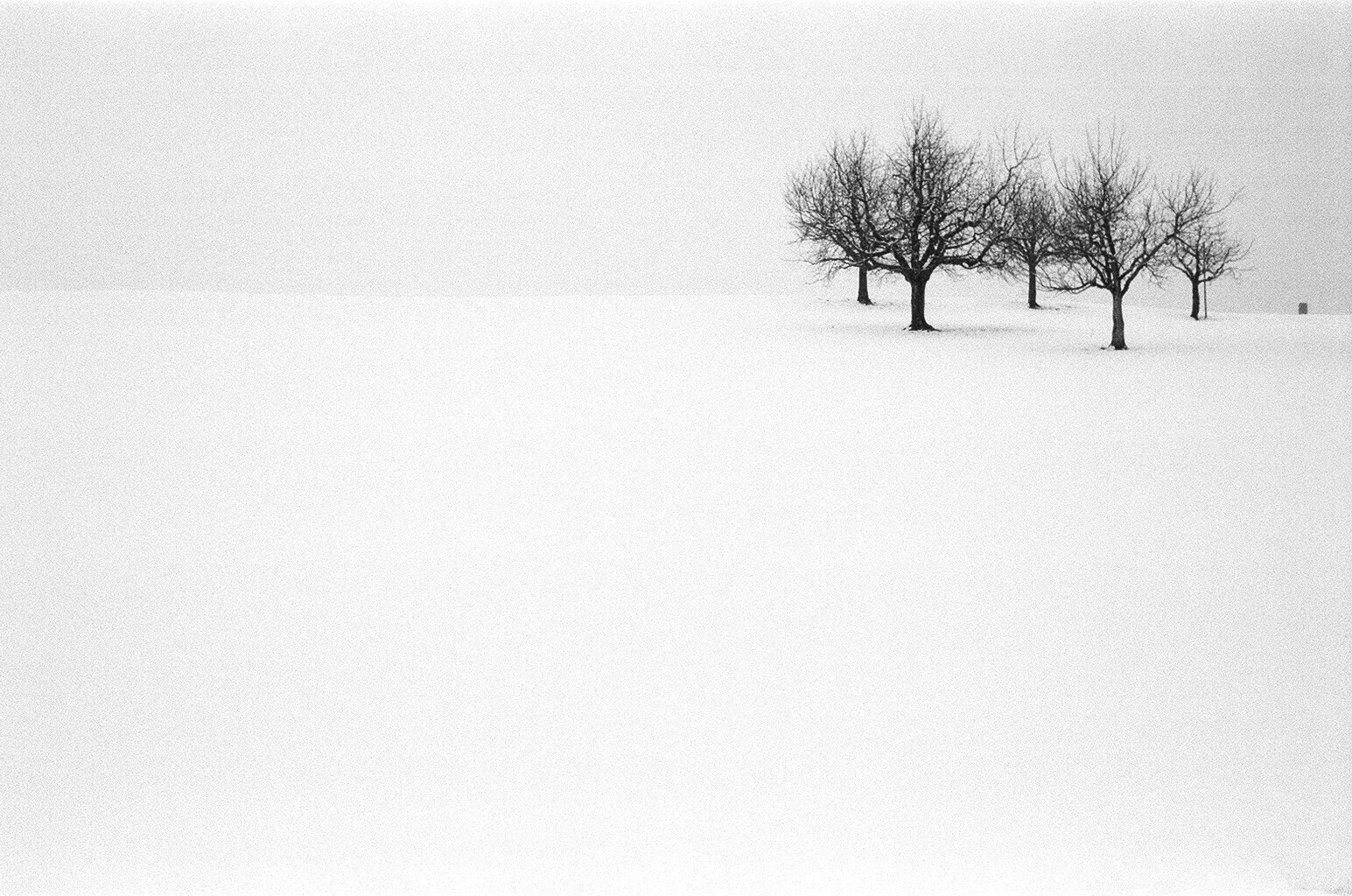 Victor died at forty years old. He had no wife or children. I was far from his best friend but at the funeral I met many of his friends and loved ones that surely wished they had seen him once more before he passed. Which brings me back to that overused phrase: “Live each day as if it’s your last”. We hear it often enough but only a very rare few can actually live their lives that way. It’s too damn hard to squeeze every possible sliver of life out of every single day, right?

But what if we spun it around a bit so that it applied not to us but to our family and friends; our loved ones? That we live each day as if it might be *their* last? That we cherish the time spent with those we love – that we make sure we find a reason to laugh together and that when we say goodbye, there’s nothing left unsaid. That we put aside petty differences and say, “I forgive you” and “I’m sorry”. That we not take the special people in our life for granted but rather, we let them know that we’re thankful for them, that we love them.

Because they may not wake up the next morning.